The Ruby programming language is becoming increasingly popular, thanks to its clean syntax, its object-oriented features, and its range of high-quality libraries and frameworks.

In this tutorial, you get a gentle introduction to programming in Ruby. You learn:

At the end of the tutorial, you also explore some resources for taking your Ruby skills further.

Let’s start with a brief introduction to Ruby, and take a look at the language’s features and benefits.

Ruby is a powerful, yet easy-to-learn object-oriented programming language with a nice clean syntax. It was invented in Japan in the mid-nineties, but has really taken off in recent years, largely thanks to the Ruby on Rails framework, which lets you easily write powerful dynamic websites and web apps in Ruby.

As well as being popular with web developers, Ruby is also used for many other purposes, including system administration tasks and writing GUI-based desktop apps for Windows, Mac OS and Linux.

Ruby is, by default, an interpreted language, much like PHP, Perl and Python. This means that you need to install a Ruby interpreter to process and run your Ruby programs and scripts.

There are also Ruby compilers available that can turn your Ruby code into stand-alone apps.

In the next section, you begin your Ruby journey by installing a Ruby interpreter on your Mac or PC.

The following sections briefly cover how to install Ruby on a Mac, on a Windows PC, and on a Linux PC.

Installing on a Mac

Have a Mac? Lucky you! Ruby comes pre-installed in Mac OS X. Proceed to the next section.

Installing on a Windows PC

RubyInstaller is an app that installs a complete, self-contained Ruby environment on your PC. It’s the quickest way to get Ruby up and running on a Windows machine.

To install Ruby on a Windows 7 PC using RubyInstaller, follow these steps:

You’ve now installed Ruby on your PC. Proceed to the next section.

Installing on a Linux PC

Installing Ruby on Linux partly depends on what distro you use. For Debian-based systems (including Ubuntu), you can just run the following command, replacing “1.9.1” with the currently-available Ruby version:

If you prefer a GUI approach, you can instead use a package manager such as Ubuntu Software Center to install the Ruby package.

If you start getting seriously into Ruby development on Linux, you might prefer to install RVM (Ruby Version Manager) and use it to install and update Ruby, rather than using the distro’s package manager. RVM is generally better at keeping your Ruby system and libraries up to date.

Read more about various ways to install Ruby, and their pros and cons. 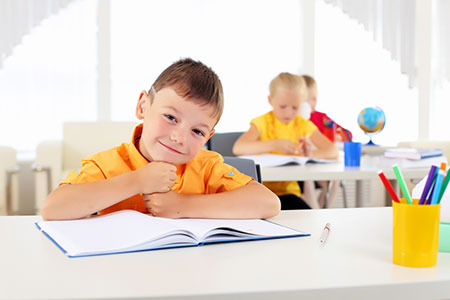 Now that you have the Ruby interpreter installed on your computer, let’s try it out by writing a very simple Ruby script and running it.

Now save the file.

Let’s work through this script line by line, and see what it does:

Try this script out! Open your terminal window and use the cd command to change to the folder holding your greeting.rb file. Type the following:

Then press Return. You should see the following message:

Type your name, then press the Return (Enter) key on your keyboard. You’ll see a message similar to the following:

In Ruby, almost everything is an object 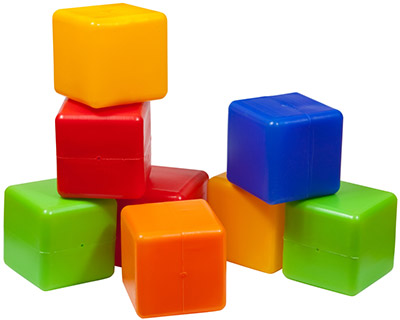 Ruby is, at heart, an object-oriented language, so to write Ruby code effectively you need to understand OOP (object-oriented programming) concepts such as classes, objects, properties and methods. If you’re not familiar with these concepts, have a quick read through Object-Oriented PHP for Absolute Beginners. It includes PHP code, but the OOP concepts also apply to Ruby.

While many languages, such as PHP, have object-oriented features, with Ruby the concept of object-oriented programming goes much deeper. In Ruby, almost everything in the language is an object, with methods that you can run, and instance variables (sometimes known as properties) that you can access via getter and setter methods. This includes:

Even literal values, such as the number 3, are objects! This means you can, quite legitimately, call methods on the number 3, like this:

As in many other OOP languages, the dot (.) operator calls methods. object.method means: “Call method on object“.

The hash (#) symbol signifies a comment. Everything from the hash to the end of the line is ignored by the Ruby interpreter.

If you run this Ruby script, you get the following output:

Let’s look at how the script works:

As you can see, the fact that almost everything in Ruby is an object makes the language both powerful and intuitive. Being able to call methods on almost anything gives you a lot of flexibility, and helps you write succinct, readable code. 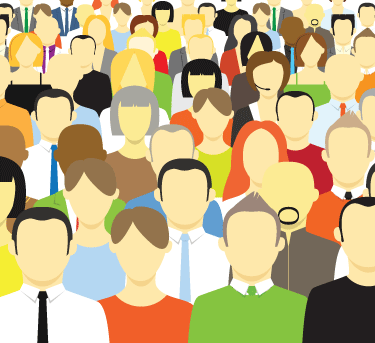 Now that you understand the basic concepts of classes and objects in Ruby, have a go at creating a class yourself. Save the following file as member.rb:

This very simple script creates a class called Member that you might use to handle members who login to your site or app. Let’s explore each part of this script:

Creating and using a Member object

Now that we’ve built our Member class, let’s try using it to create a Member object. Add the following lines of code to the end of your member.rb file:

Run your script in your terminal window by typing the following:

Let’s take a look at what our script does: 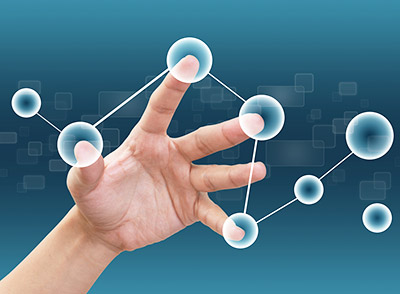 Now that you have a basic understanding of some key Ruby features, a good way to explore the language further is to play around with Interactive Ruby. This is a useful program that comes with your Ruby installation; it lets you type in lines of Ruby code and immediately see the results.

To run Interactive Ruby, open a terminal window and type:

Then press Return. You’ll see a prompt (>>) appear. Type in a line of Ruby code, and press Return to see what your code evaluates to. Here are some examples (the typed-in code is in bold):

Each time you enter an expression, Interactive Ruby displays the expression’s value on a new line, preceded by => .

Notice that almost every Ruby statement is an expression that evaluates to some sort of value. Even the puts method call evaluates to a value (nil), in addition to displaying its output.

In this beginner tutorial, you explored the basics of the Ruby programming language. You looked at:

If you’d like to explore Ruby further, take a look at the following resources:

Have fun, and happy Ruby coding!