When you’re just starting to work with functions and objects in PHP, variable scope can be the cause of some confusion. Fortunately, PHP’s scope rules are relatively easy to understand (compared to some other languages, at least!).

In this tutorial you’ll learn all you need to know about variable scope in PHP. You’ll look at:

What is variable scope, anyway?

The scope of a variable in PHP is the context in which the variable was created, and in which it can be accessed. Essentially, PHP has 2 scopes:

Variable scope — and, in particular, local scope — make your code easier to manage. If all your variables are global, they can be read and changed from anywhere in your script. This can cause chaos in large scripts as many different parts of the script attempt to work with the same variable. By restricting a variable to local scope, you limit the amount of code that can access that variable, making your code more robust, more modular, and easier to debug.

Here’s a simple example that shows how global and local variables work:

This script displays the following:

In this script, we create 2 variables:

After creating the global variable and the function, the script calls sayHello(), which displays ‘Hello, Harry!’. The script then attempts to display the values of the 2 variables by using echo. Here’s what happens:

Accessing global variables from within functions 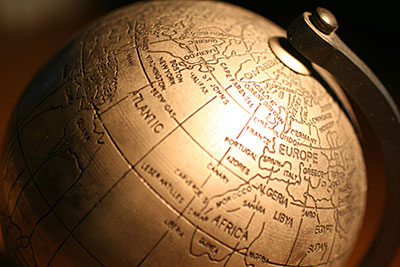 As I mentioned above, you can read and change a global variable’s value from anywhere in your script.

If you don’t do this then PHP assumes you’re trying to create or use a local variable.

Here’s an example script with a function that accesses a global variable:

This script produces the following output:

The sayHello() function uses the global keyword to declare the $globalName variable as global. It can then access the variable and display its contents (‘Zoe’). 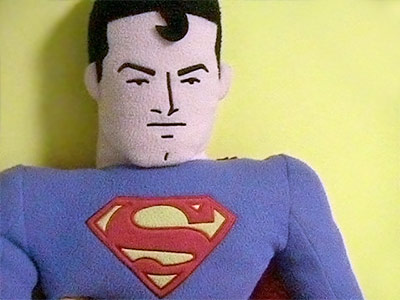 PHP provides a special set of predefined global arrays containing various useful nuggets of information. These arrays are known as superglobals because they’re accessible from anywhere in your script — including inside functions — and you don’t need to declare them as global using the global keyword.

Here’s a full list of the superglobals available in PHP, as of version 5.3:

For example, we can use the $_GET superglobal to retrieve a value included in the query string of the script’s URL, and display the value in the page:

If you run the above script using a URL along the lines of http://www.example.com/script.php?yourName=Fred then the script displays:

Warning: In a real-world script, you should never send user input directly to the browser like this. It’s a security risk. Always check or filter the input first.

The $GLOBALS superglobal is handy because it lets you access global variables within functions without needing to use the global keyword. For example:

Find out more about superglobals on the PHP website. 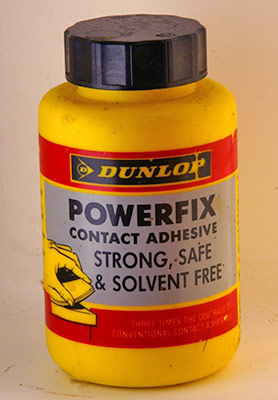 Mostly this is a good thing. It ensures that your functions are self-contained, and that they work the same way each time they’re called.

However, there are situations where it’s handy to create a local variable that remembers its value between one call to the function and the next call. This is exactly how static variables work.

To create a static variable in a function, you write the keyword static followed by the variable name, and give the variable an initial value. For example:

Let’s look at a situation where static variables are useful. Say you’ve written a function that creates widgets, and returns the number of widgets created so far. You might try doing this using a local variable:

However, since $numWidgets is recreated each time the function is called, it doesn’t produce the desired result:

By making the variable static, we can get it to stick around from one function call to the next, preserving its value:

While static variables remember their values across function calls, they only last as long as the running script. Once the script exits, a static variable gets destroyed, just like local and global variables do.

In this tutorial we’ve looked at the concept of variable scope in PHP. We explored local and global scope; learned how to access global variables in a function; touched on PHP superglobals; and used static variables to preserve variable values between function calls.

I hope you found the article useful. As always, I’d love to hear your feedback in the comments below.